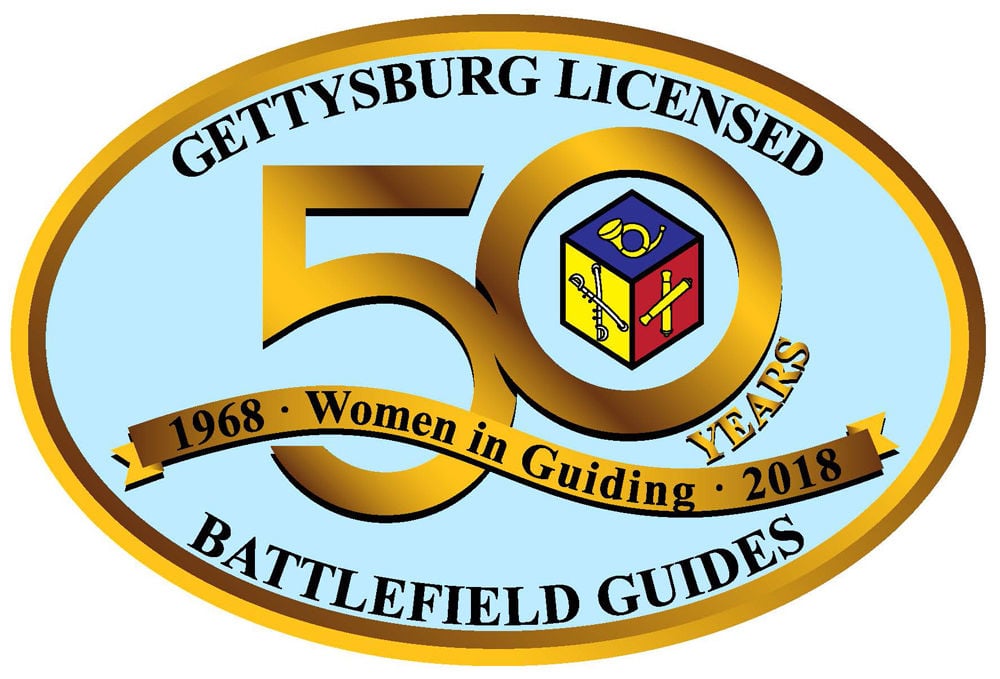 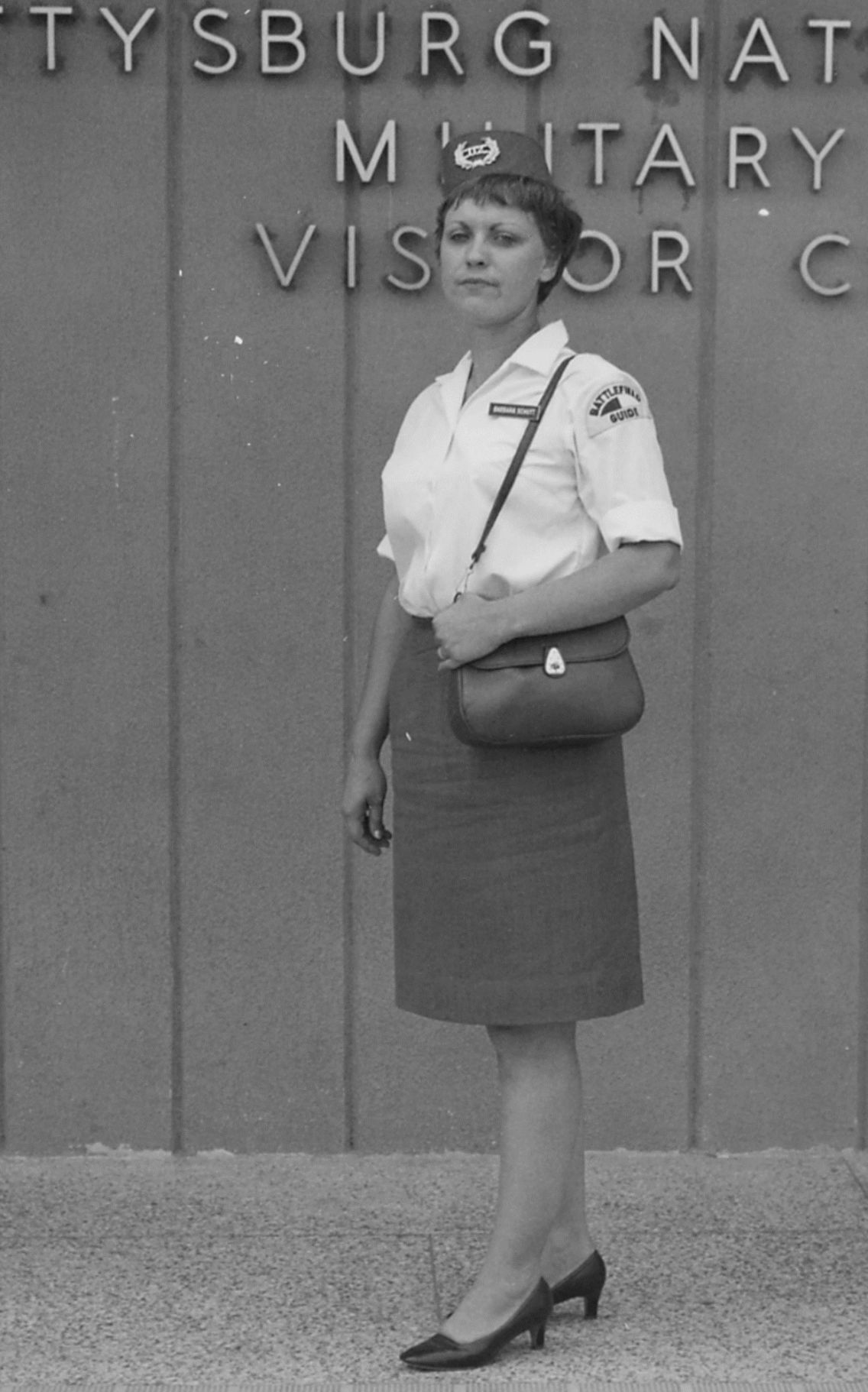 Programs take place throughout the Gettysburg battlefield and the town, highlighting topics such as the home-front, Evergreen cemetery, fighting at the Peach Orchard, the Wheatfield, and Culp’s Hill, Generals Lee and Meade, and the myths and legends of the 20th Maine at Little Round Top.

Programs on Saturday, May 12

10 a.m.-noon, “Wounded Houses, Shattered Lives” by Linda Clark, Licensed Battlefield Guide. Meet at intersection of North Stratton and East Stevens Streets (at the Coster Avenue sign, beside 245 Stratton Street).  Free parking along Stratton, Water, Stevens and Barlow Streets.  Note: This tour involves about a one mile walk through the town of Gettysburg.

Programs on Sunday, May 13

2 – 3 p.m. “The 20th Maine: Myths, Legends and a Bayonet Charge to Preserve the Left Flank” by Christina Moon, Licensed Battlefield Guide. Meet at the pathway leading to the 20th Maine Infantry monument on southern slope of Little Round Top. Park along Sedgwick Avenue.

To read more about the first woman Licensed Battlefield Guide at Gettysburg go to:  https://npsgnmp.wordpress.com/2018/03/26/women-in-guiding-a-50th-anniversary-celebration/

The guides invite the public to celebrate this anniversary by attending special battlefield talks, a seminar and activities throughout the year – check the Park’s web site for details www.nps.gov/gett, as well as the Gettysburg Association of Licensed Battlefield Guides’ Facebook page.  https://www.facebook.com/GettysburgALBG